The states Oregon and Washington do not only feature an interesting Pacific coast. Beyond the coast ranges these states offer a number of possibilities for nature lovers.

The Oregon, Idaho and Washington backcountry is strongly influenced by volcanism. From the Canadian border to northern California there's an entire chain of volcanos, the Cascade Range, with some of them quite active like Mount St. Helens. Even from long inactive volcanoes their leftovers are ever present, e. g. Crater Lake, the lava fields near Bend, the John Day Fossil Beds and the Craters of the Moon National Monument in Idaho.

The Columbia River runs right between Oregon and Washington and is one of the largest rivers of the region.

In the east these states border the Rocky Mountains. 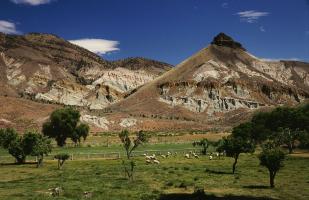 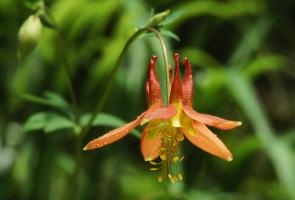 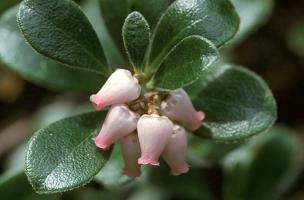 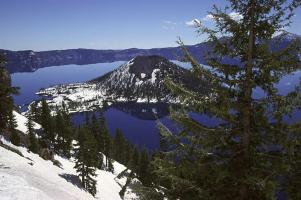 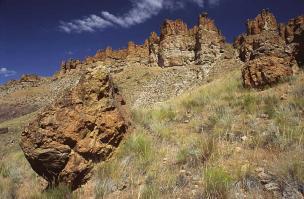 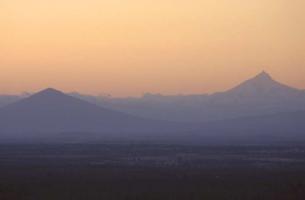 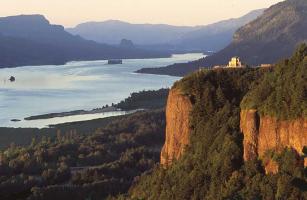 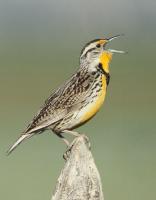 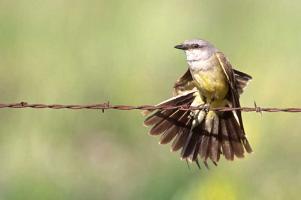 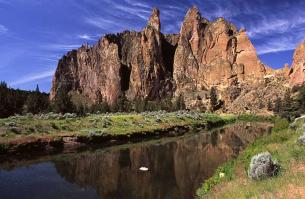 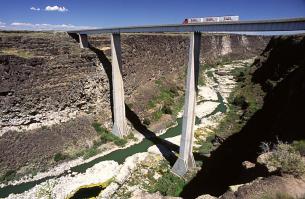 All photos © by Michael Hohner
Unauthorized use strictly prohibited!